What is a USFA website?
USFA website is the direct link between US Fencing Association and the fencing population.  Membership enrollment, membership information, current major national tournaments, regional and international schedules are listed.  The site is not easy to navigate and USFA has done its darnedest to complicate the simplest things, but it is necessary to learn to use it and familiarize yourselves with it.  If you have questions, feel free to ask Coach Greg.  If he does not know, he knows who to ask to get an answer fairly quickly (by USFA standards).
​
Why do I need to know and what do I do with it?
If you are not in Beginning Fencing Class, you need to be a member of USFA.  It is mandatory as part of your club membership as well as necessary to participate in any tournament, sanctioned or un-sanctioned.  If you are planning to only compete in un-sanctioned tournament, Non-Competitive $10 per year membership will do just fine.  If you are planning to compete in some novice sanctioned tournaments, you need to have Competitive $75 per year membership.  The memberships start on August 1 of any given year and expire on July 31 of the following year.  That is the reason we run our quarters August 1 to October 31 and on and on.  Parents create the account for a youth fencer under the age of 18, adults may create their own accounts for themselves (if spouses does not question their sanity).  Once the account is created, select which membership you will purchase, follow the prompts.  Under the club, put in Nova and the scroll-down menu will pull our club up.  Under the Division, chose Virginia Division as your home division.   Due to the fact that Virginia does not have school fencing programs under the athletic participation, you may not purchase student memberships.  Make sure Coach Greg has the membership number for his ever-growing and totally despised paperwork. 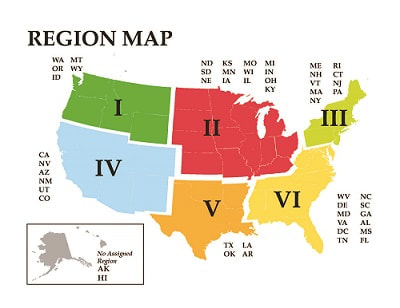